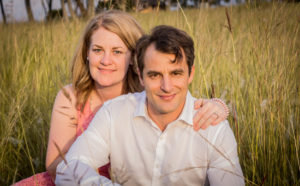 For the fruit of the light consists in all goodness, righteousness and truth.
Ephesians 5:9
Loading Comments...